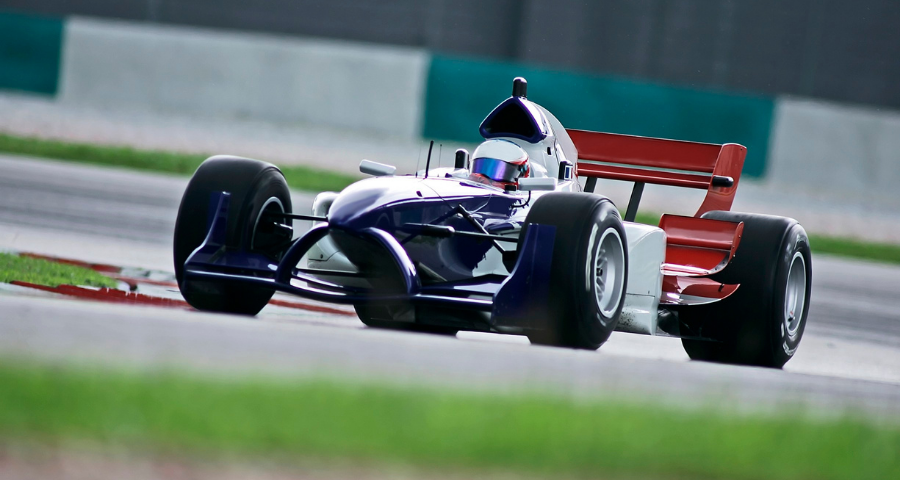 For a photographer, action shots represent a challenge. It is about catching that moment of skill in a game that everyone will be talking about later. For best results it will be a case of using a zoom lens capable of at least 200mm, turning off automatic mode, using a fast shutter speed, and positioning yourself correctly. With all this in mind, this article will now focus on 3 different sports worth capturing on camera.

In terms of popularity, football ranks top with an estimated 3.5 billion followers worldwide. With regards to the best shots to capture, it will be of those players that everyone has on their bedroom walls. Shots of premier league players in action, and of them in more private and candid situations, can command high sums commercially. There will also be interest in anyone they associate with. That is, their WAGs, standing for Wives and Girlfriends. Privacy should always be respected, however.

The football players, or star players to watch in 2020, were Lionel Messi, who earned a whopping $172 million playing for Barcelona, and Cristiano Ronaldo, who earned $160 million at Juventus. Photographers all around the world will have been responsible for capturing images of them which later appear in glossy magazines and on t-shirts. Also on calendars, mugs, and other sports memorabilia and merchandise. A single well-shot image can be used on many different items and earn good money for a professional photographer.

If you have ever watched a game of tennis aired from the “All England Lawn Tennis Club” at Wimbledon in London, it will surely fascinate you as a photographer how the camera always ends up looking at the crowd during player breaks and changes of end, rather than the whole time looking at the players in their chair. This is because the funniest shots can be captured from people not knowing that they are being observed. Well, that is not quite true, they know that the cameras are there, just not necessarily when it is showing their image to the rest of the world. Funny crowd shots might include someone struggling to eat something as simple as a sandwich, a strawberry rolling away, anyone falling asleep during a game, or perhaps a silly hat that is being worn that does not in any way suit the wearer. A bird that will just not leave the court can provide a funny moment, too. In addition, with regards to the crowd, the cameras will look out for t-shirts and banners that promote a particular player. Specifically, a row of spectators attempting to spell out the name of a player but hilariously having sat down in the wrong order, so spelling something quite different for all to try and make sense of.

Motor racing is fast and therefore challenging to capture. The winner’s podium, however, creates an easier opportunity to photograph the top drivers. Signed photographs can command high prices, if you can manage to get your perfect picture signed. Perhaps at the next grand prix.  However, if you do not desire to follow your favourite or popular driver all around the world, perhaps because of the expense ending up counterproductive, then you could always wait until next year’s grand prix in your own country to attempt to get it signed.

Currently, one of the most popular Formula One drivers is Lewis Hamilton. He has now become the joint most successful driver in the history of the sport, tying with Michael Schumacher by winning seven World Drivers’ Championships. In addition, he has the most wins, pole positions, and podiums, in the sport.

So, 3 great sports to consider photographing. All three are high up in the popularity stakes, making their accompanying photographs sought after. As far as action goes, football relies on good passes and goals as well as the popularity of its players, tennis fascinates us with its rallies and huge serves (with John Isner holding the ATP official record for the fastest serve at 157.2 mph), and F1 motor racing thrills us with its high speeds. Its record-breaking drivers impress us by maintaining these high speeds throughout the race. Any incidents on track are also responsible for fuelling the interest for the sport.

In terms of positioning yourself correctly as a photographer, vantage point is all important to avoid the heads of the crowd. It can also determine the angle at which a player can be photographed. For instance, straight on or in profile. In tennis, it is an advantage for the photographer that the players frequently change ends during a tennis match. This allows for multi-angled photography in relation to a particular player without the photographer needing to move position. In addition, when players spend time on their chairs they are relatively still, creating a different kind of photo opportunity.