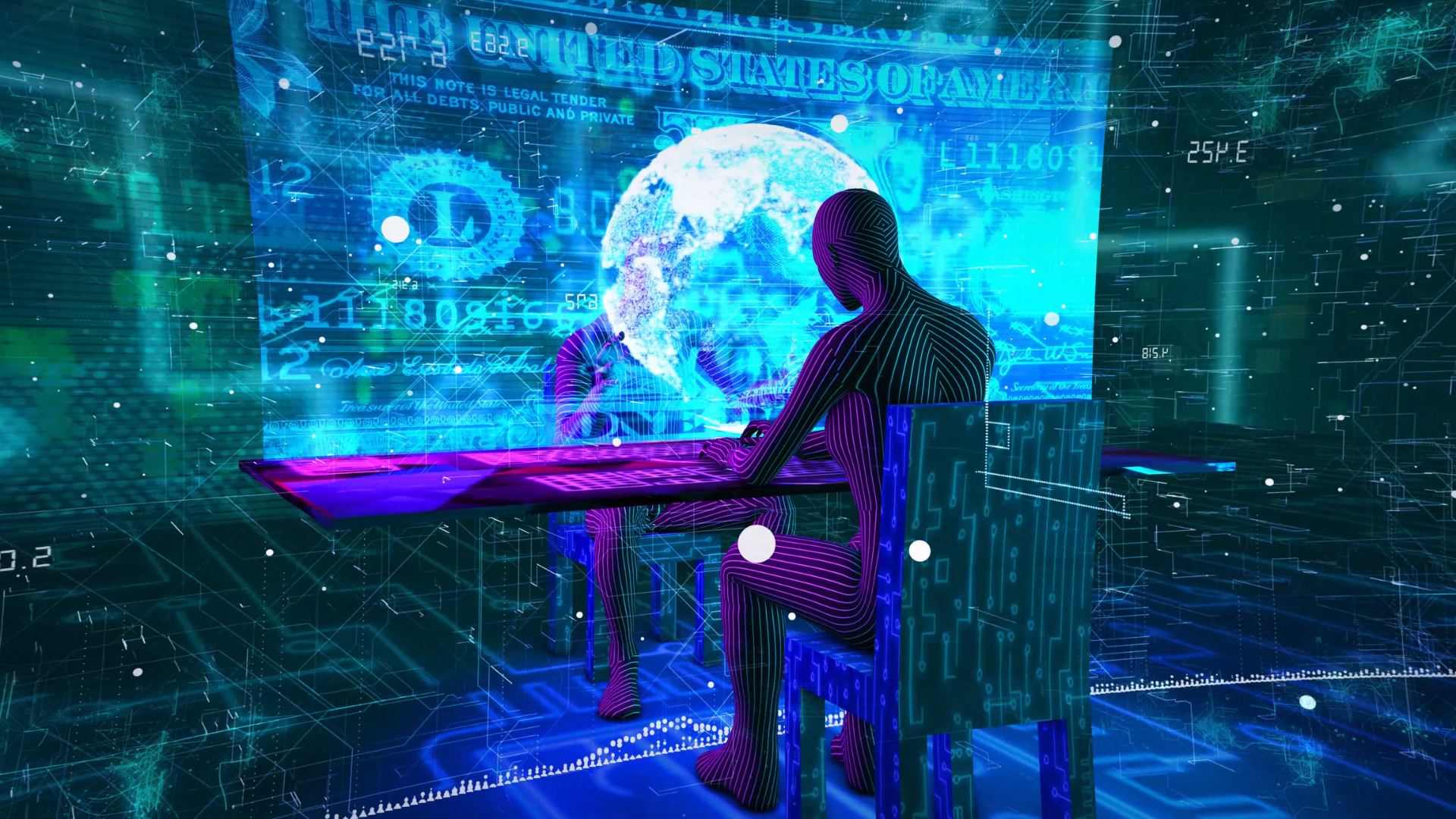 Artificial intelligence (AI) and robotics are advancing at lightning speeds, and thanks to their advanced capabilities, now even robots can help humans be more self-sufficient. Experts predict that robots will help the elderly, the disabled, and those who are homebound by improving their overall quality of life and allowing them to remain in their own homes longer. Robotics experts expect robots to help people by acting as companions or helpers; helping in the office, home, or factory; and making decisions or solving problems.

AI or Artificial intelligence is a special field that utilizes computer science, advanced programming, as well as information technology in developing computer systems performing tasks typically requiring human intelligence. This includes some of the basic functionalities but is not limited to just speech recognition. Visual perception, decision making, as well as translation across multiple languages can also be considered as an integral part of it.

How AI Can Help Us in the Future

Artificial intelligence (AI) is a field that shows massive potential in the future. It is capable of analyzing complex data and solving complex problems. But the potential for AI to impact our lives greatly depends on how it is used by businesses, governments, and individuals. For instance, AI can make our lives easier by automating processes—and it has the potential to make our lives easier in the long run by helping to dispel the fears of AI taking over the world.

The Advantage of Artificial Intelligence

Robotics is the study of how machines, tools, and computers work, and robotics is the application of these concepts to real-life problems. Robotics is a broad field with many sub-fields, including machine vision, autonomous navigation, and surgical robots. The field is heavily driven by advances in computer technology, and robotics is finding many uses in modern life.

AI vs. Robotics: Who Is the Best

Artificial intelligence vs. robotics is a topic that has gained a lot of traction in recent years, with automated cars, robot cooks, and virtual personal assistants all working to come into the homes of consumers. But is the allure of robots and artificial intelligence strong enough to supersede the capabilities of humans?

AI and robotics are not just science fiction. They are already in our near future. Artificial intelligence is already being used in fields such as cybersecurity, image processing, and healthcare, to name a few. In the future, AI and robots will play a major role in the world economy.