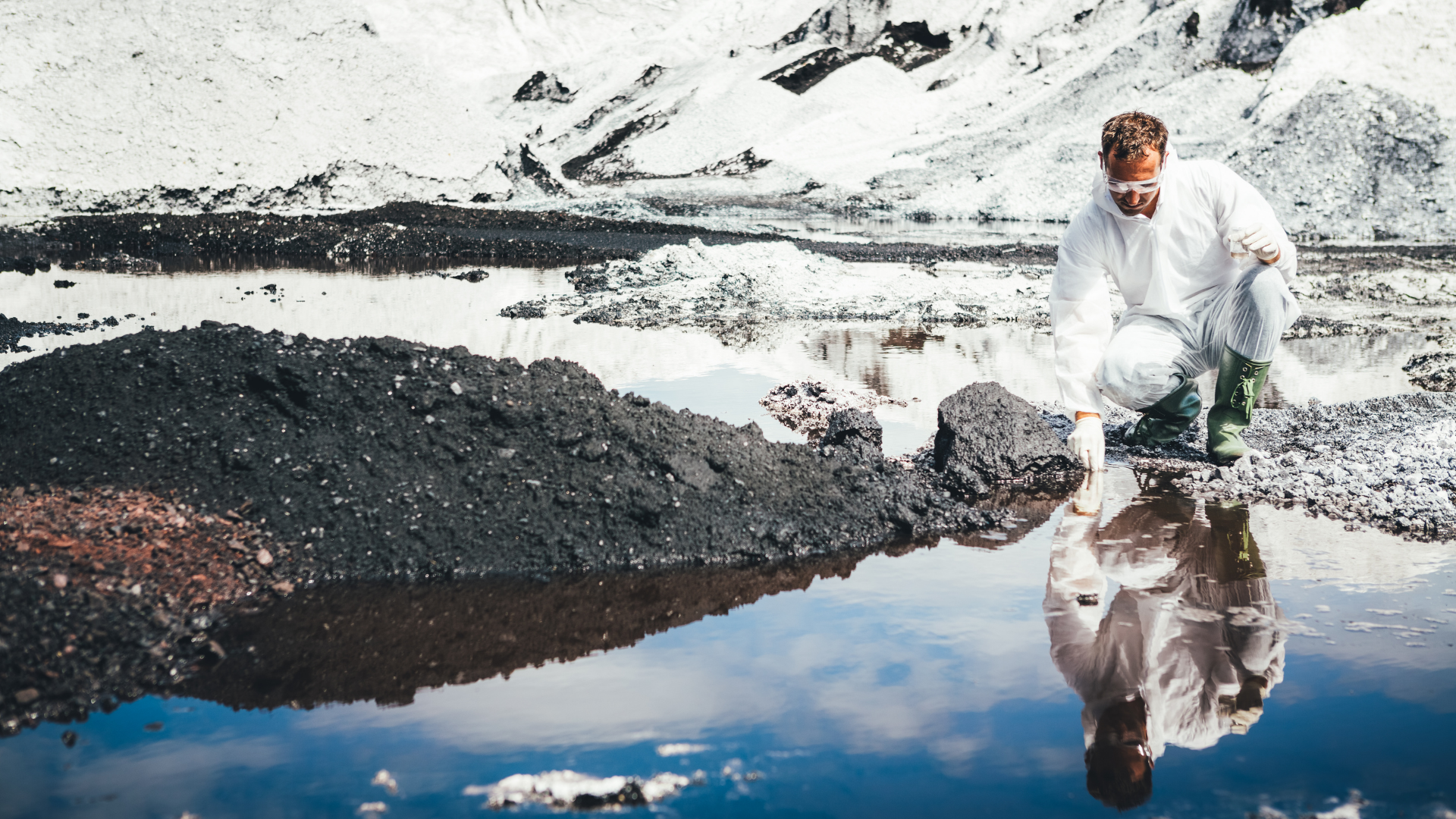 What is an Optimistic Environmental Scientist?

Optimistic Environmental Scientists and their Way of Thinking

Optimism is an important characteristic to have in life, but how do you become optimistic, and how does that skill transfer to your work? Cultivating an optimistic outlook is key to coping with stress, and it’s also important to be able to think positively about the environmental issues you work on.

When optimism is part of your identity, you spend a lot of time thinking about positive things—what is new and positive in your life, why you are so lucky, your special gifts, and your own potential. You become an influential, motivating cheerleader for yourself and others. What about the scientists?

A scientist’s worldview is shaped by the assumptions they bring to the job. This worldview influences how they view the natural world, the way we solve problems, and our own personal and professional values. For a scientist, ideas matter, and knowledge is power, so scientists are more likely than other people to have upbeat attitudes. Also, scientists are typically good at keeping an open mind.

We, humans, are a complex species, and so too is our favorite place on Earth. An optimistic environmental scientist looks at the world as a place of possibility and positivity, where the whole is greater than the sum of the parts and that the future can be brighter, cleaner, and better than the past.